The Power of Speaking Out – Fighting Sexual Harassment

Another week, another powerful person is accused of disturbing sexual harassment and assault allegations.  Sexual harassment and abuse is the issue that doesn’t go away.   Why are these cases in the news?  Because women are bravely coming forward to give evidence of the assaults they suffered and their experiences – and more and more, their voices are being heard. Allegations do need to be fairly investigated but too often we find people, most often men, who have a pattern of repeatedly taking advantage of people in their circle with less power.

Although 2018, or thereabouts, was the start of the “Me Too” movement, I have been dealing with the complaints of abused women for decades.  Early in my career, nearly 40 years ago, a young woman, who also was an immigrant came into my office complaining that she had been raped by her ob/gyn doctor.  He put a sheet up around her waist and blocked her view when he had her legs in the stirrups while he conducted what was allegedly his pelvic examination.  Although she could not see and did not speak English, she knew something was awfully, terribly wrong, but she was strapped into the stirrups, and he was the “Doctor.” When she complained, no one listened to her nor believed her.

This was a case of her word against his as he had no female chaperone in the examining room and although I strived mightily to bring justice to this young woman, I failed. I have no doubt that this “Doctor” had sexually abused and raped many other women, but this was the only woman who stood up for her rights against him. Without a chorus of voices yelling him down, his voice was far louder than hers.  Many times, she wept in my office as we pursued the case.

After we lost, we lost touch with her but that did not erase the memory of the pain I felt in being unable to achieve a measure of justice for her. I was not naïve in believing that I could have this “rapist” doctor criminally prosecuted, but I had hoped that the lesser evidentiary burden of the civil court would allow me to turn the prosecution in my favor.  Regardless of the very low chance of a favorable outcome, I went for it – at least I could try to use the megaphone of the legal system to raise this young woman’s voice.

These past years, I have listened to many other women complain of sexual harassment by men in positions of authority be it doctors or employers or simply males stronger than them. These men had taken advantage of women in many ways: doctors abusing the intimacy of a patient relationship with their medical authority; a boss who presses a relationship on a single mother who doesn’t want to lose her job; a date who takes advantage of a women through GHB (the date rape drug); or a group of young men who attacked a young woman who innocently drank too much and allowed herself to be vulnerable to a gang rape.

It Takes Strength to Speak Out

Many times, I have had to tell these women the story of my first attempt at securing justice and warn them that their fate might be that of my young client.  Some choose not to pursue their case because it is a hard road. Often women who come forward are verbally attacked by the person who they are accusing of abuse. I find it important to be honest with people bringing these cases so they are ready for what will hit them from the defense.

But others steeled their hearts and their minds to pursuing justice and I gladly led the charge. I know what damage a woman’s psyche or for that matter, a man’s, suffers when one is sexually abused.  It is a scar deeply cutting into the fabric of one’s memory, self-worth and soul.  Although time may distance the memory, the wound never heals. And it is always there, raw and tender with the pain ready to sear up when touched by a random trigger such as a sexual comment or seeing someone who looks like the perpetrator or in certain cases unexpectedly seeing the actual perpetrator walking free and into their lives.

Through the grace of God, hard work and fortunate circumstances, I have been able to bring justice to many of those women who chose to go forward and fight the fight despite the odds.  They realized there was not a certainty that they would win, but they needed to speak out regardless. And I gladly say that despite the near certainty of losing, they spoke out regardless.

By speaking out they regained their self-worth, healed their wounds to the best of their ability and were able to hold their heads high knowing they took the right path, regardless of the pain it took to pursue it.  And although it is a poor substitute for what they suffered, we won substantial monetary compensation for their suffering.   In certain situations, we also achieved criminal prosecution and convictions, and with some of those abusive doctors, we had their licenses revoked which in the medical establishment of California is a near impossibility.

And once their voices were heard, other women and even some men, heard their cries for justice and joined them, saying “Me Too.”  Their voices are changing our world. It hasn’t ended sexual abuse and harassment, and likely never will; but more and more, the voices of those abused are heard and justice can be pursued and achieved as it drowns out the weak and whiny response of those abusers.

The Healing Power of Speaking Out

In one of our cases, the judge allowed past victims of this doctor to come forward to speak at the sentencing hearing even though they were not part of that current prosecution (their abuse had happened long before and their statute of limitations had passed.) However, they had been witnesses to this doctor’s pattern and practice of abuse for 40 years up until the time we had his medical license revoked.  At one point, this case hit the local news and a close friend called me and said, “I have heard about this guy for years.”  But whispers and gossip cannot stop this – it takes a brave person to expose their pain and speak out against persistent abuse and to use the legal system to stop their harasser from causing further harm.

The testimony of the past victims, as well as of our plaintiff, was eloquent, personal and restorative. I used to think that people’s memories couldn’t be clear and concise after a number of years, but after listening to women testify in these cases, I have changed that belief.  I now understand that these traumatic injuries are seared into one’s memory for life.  Even though the prosecution was not for their personal incidents and for the harassment that they suffered, the experience of sharing their truth in court was cathartic and healing for each of them. They saw that their words helped bring justice when this doctor was convicted and sentenced.

Don’t let anyone silence your voice, including yourself.

Please Note: This document does not constitute legal advice. Please consult an attorney for legal advice on what to do in a particular situation. 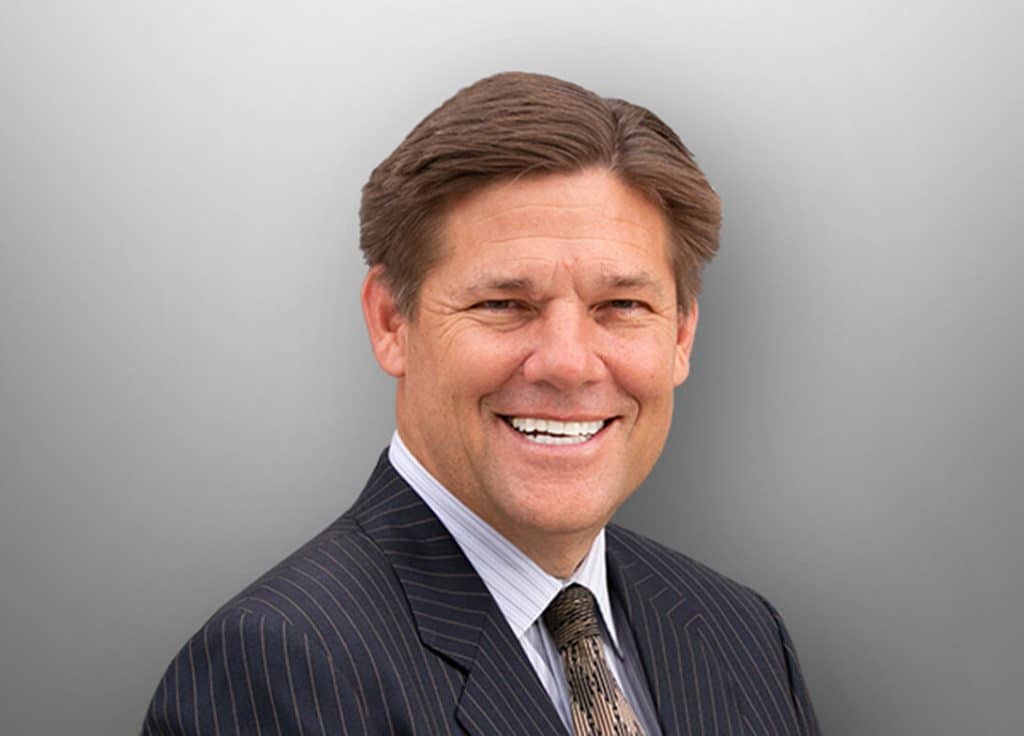 We're here for all of your legal needs.

“Whispers and gossip cannot stop this – it takes a brave person to expose their pain and speak out against persistent abuse and to use the legal system to stop their harasser from causing further harm.”